“I wanna live my life on two wheels” is the phrase I often joke about to my family.  This phrase still stands true even after three decades.  Every time I enter a new phase of life, the bicycle remains.

I grew up in Fremont, Nebraska, where a bicycle meant you had a key to the town.  It was the pre-16-year-old freedom that only teenagers can understand.  Fast forward a few years, and my friends and I were building fixed gear bicycles in my parents’ garage and finding the smoothest roads to race them down.  The bicycle that first meant freedom, now meant creativity and thrill. Moving on a few years to college at UNL and living in Lincoln, bicycling evolved again; This time to commuting and lifestyle.  I started riding for transportation, as well as working in bike shops, teaching courses, and leading trips at UNL. Throughout this new life phase, the freedom, creativity, and thrill from decades past was still under the surface and began to combine with utility and the Lincoln community.  These experiences grew into: Bike Touring There is something about living off of a bicycle, with my friends, with only the items you can carry, and the simple objective of getting from point A to point B, that can not be described in words.  I spent most of my college summers on some sort of bike adventure, whether it was months on another continent, or week loops in Nebraska.  I couldn’t get enough.  As I grew, so did my interests, and the biggest of those interests was time in the backcountry.  Que the transition: Bikepacking. 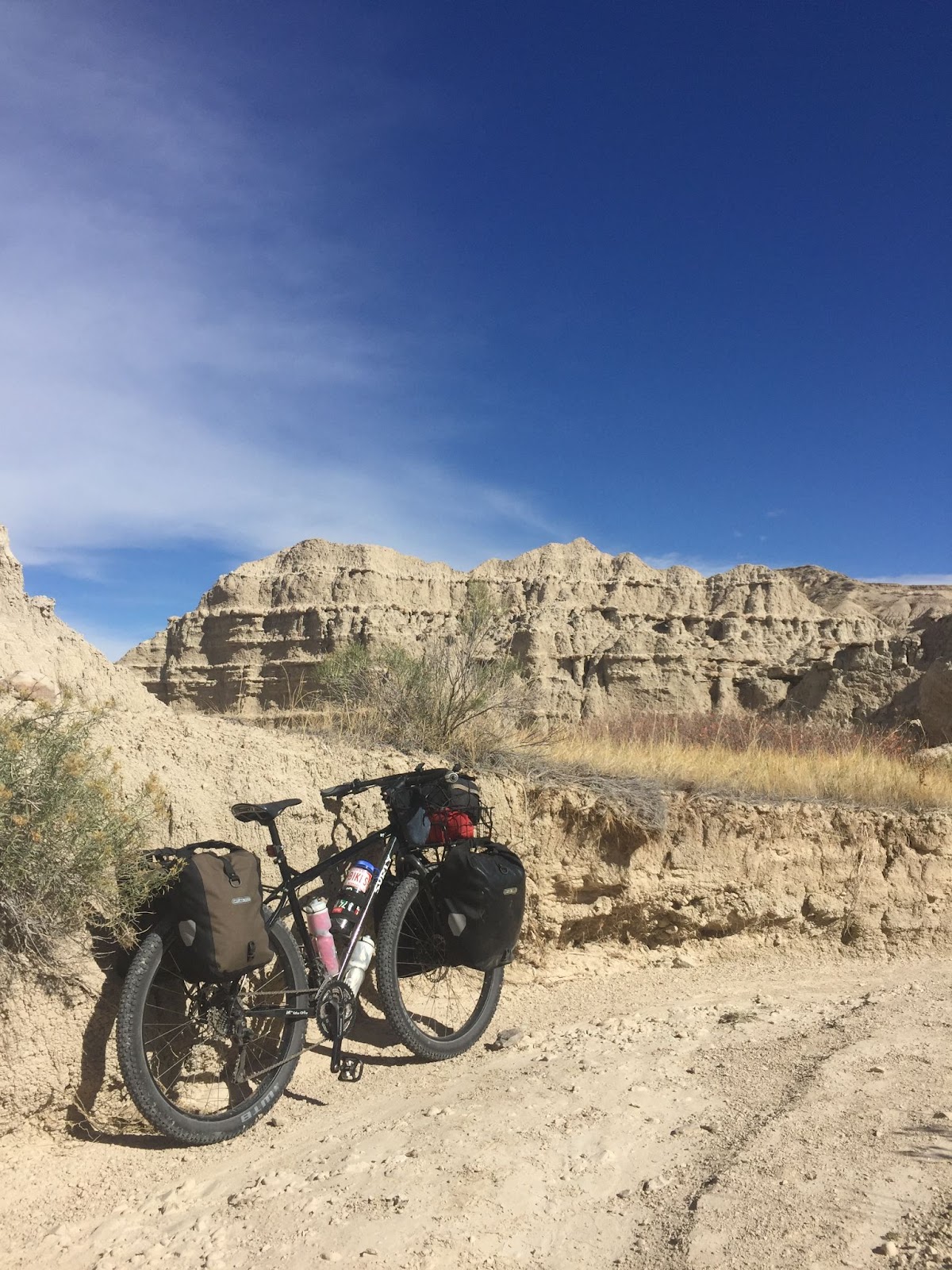 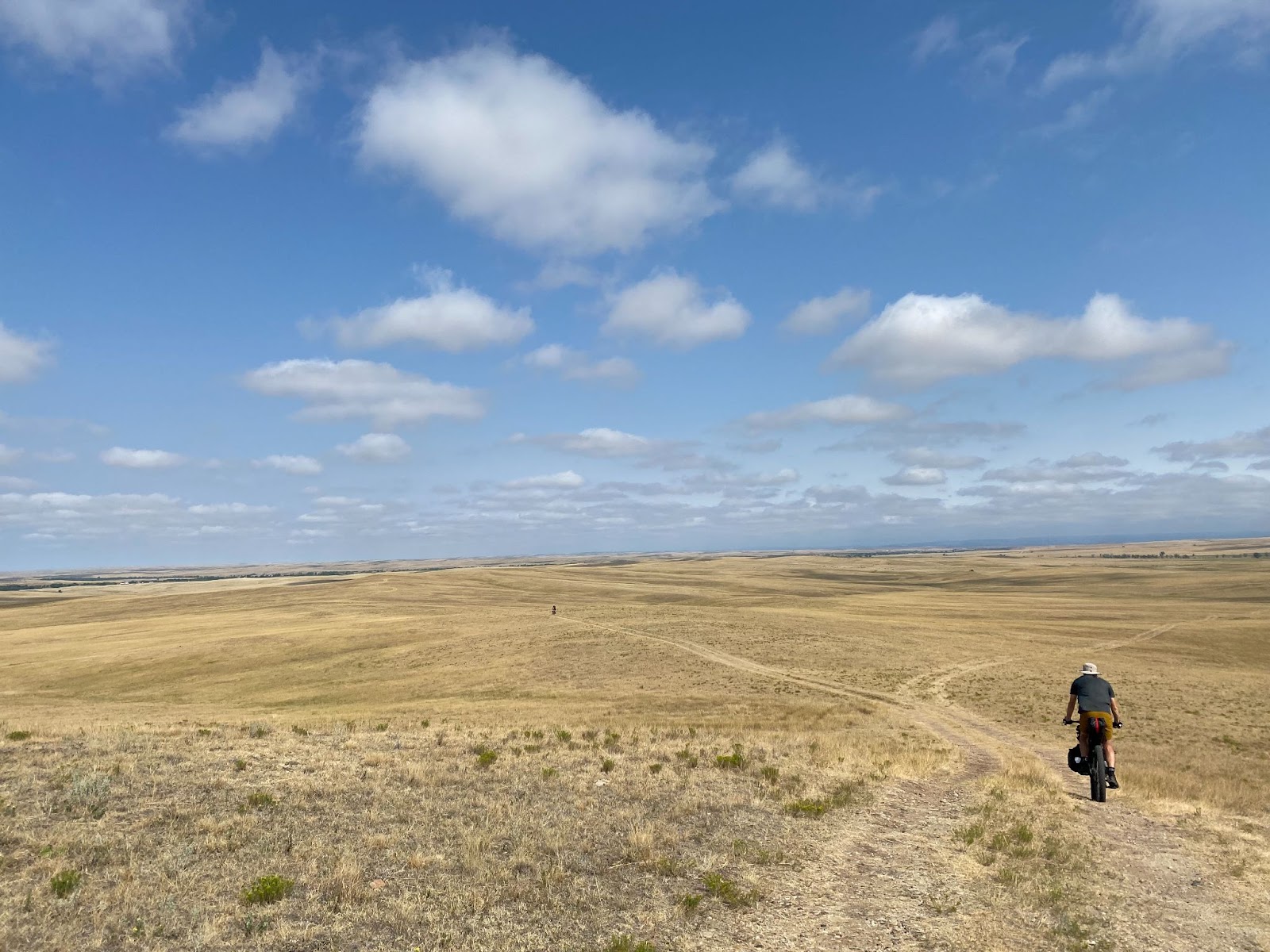 Bikepacking kept the same themes from the previous phases of my life, but also added a new set of skills and challenges.  I have often been known to say: “When in doubt, check it out”, and that is bikepacking at its core.  Lastly, and most recently, my wife and I now have our first child, Cohen, and a second on the way.  I had a fear that biking, as I knew it, would diminish with these new responsibilities, but I was wrong.  It just looks different. Introducing: Family Biking. 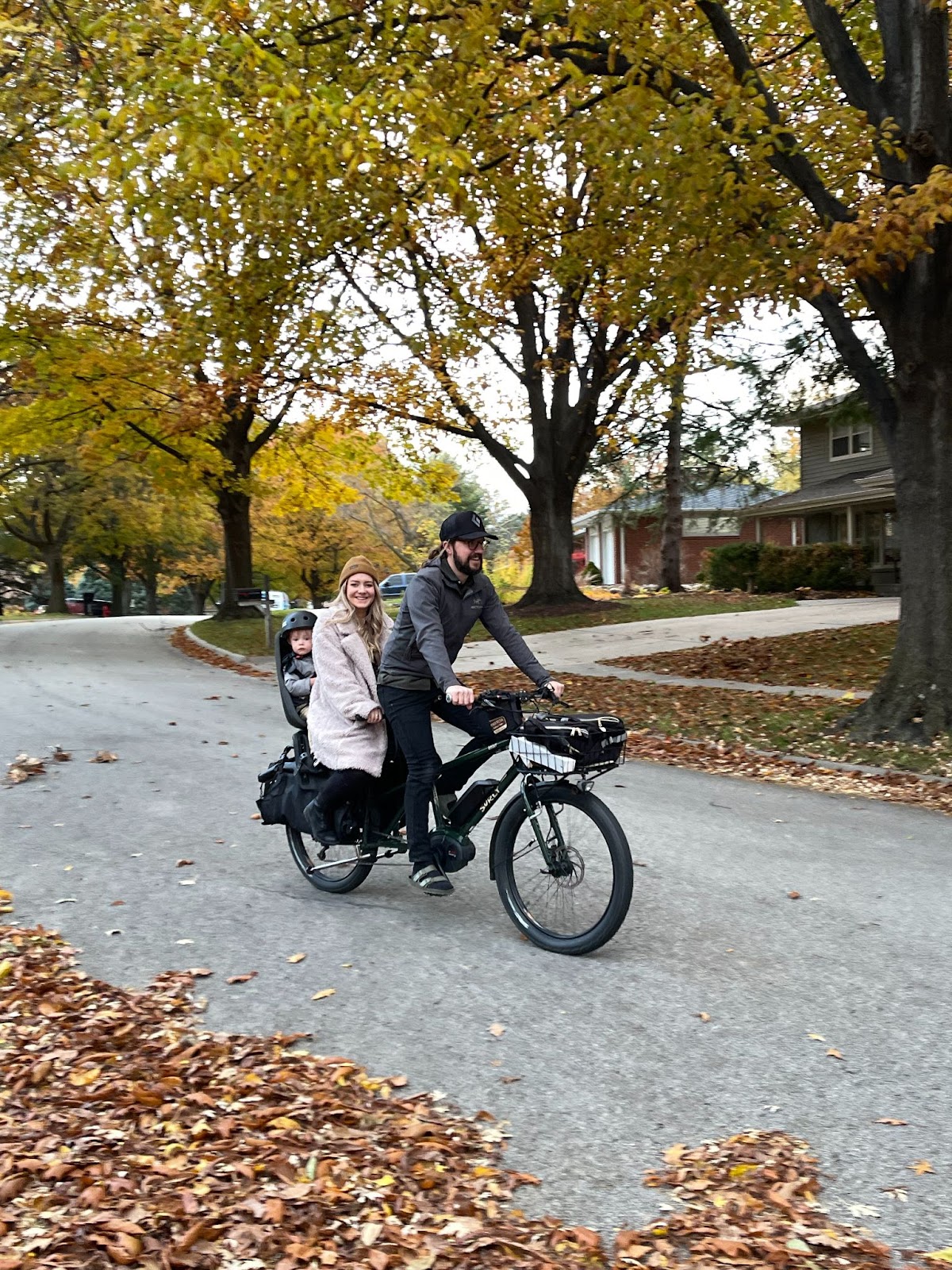 This is my latest venture and it’s indescribably fulfilling: Doing the everyday, with my family, on bikes.  There is no fixed gear track, international bike tour, sunrise bike ride club, or forest service road that hits me as deeply as riding with my son in tow while reaching my open hand back and feeling his little hand give a high-five as we ride down the Rock Island Trail.  I can’t help but think, what will bicycling mean for my children? 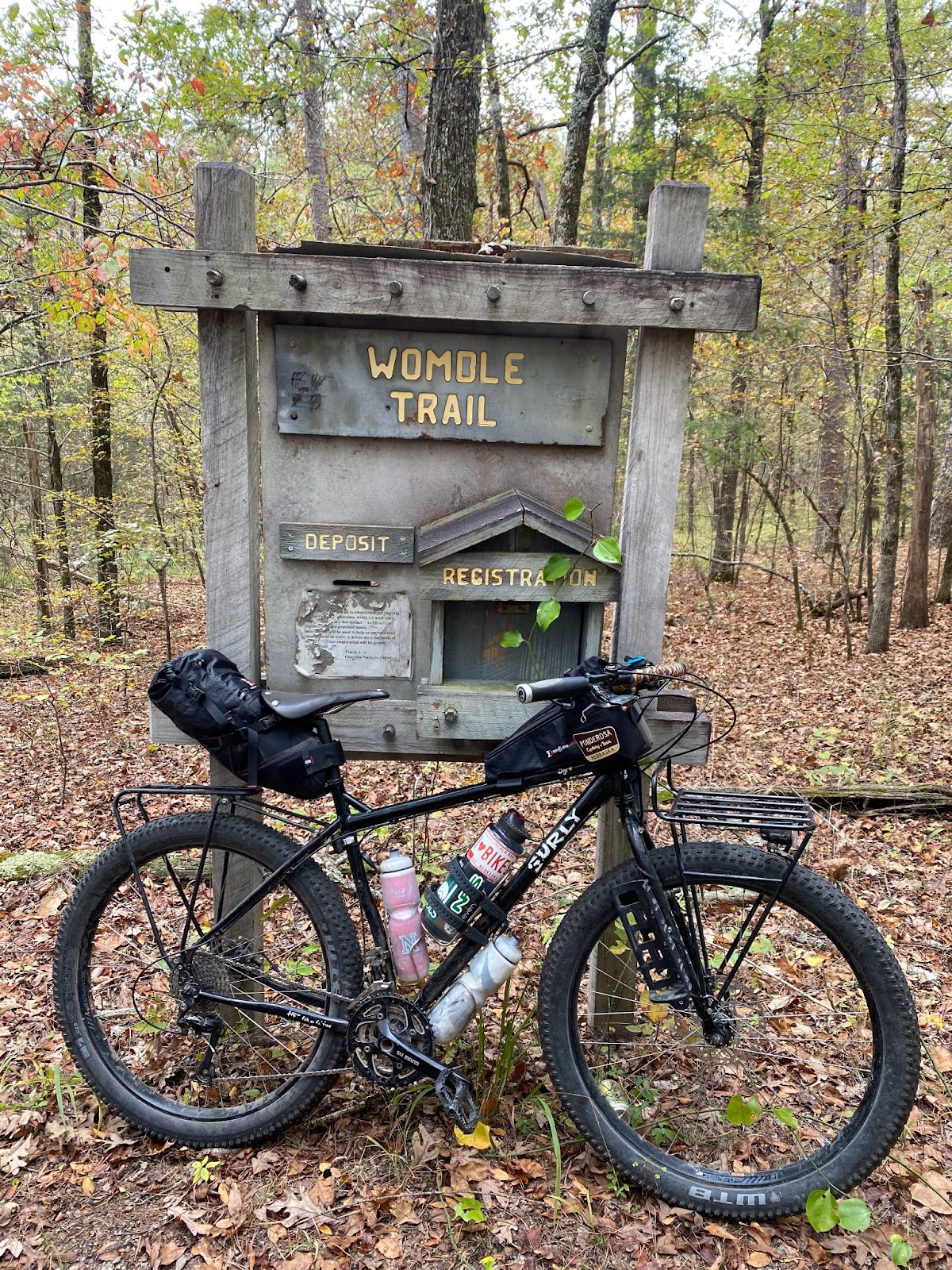 Bicycling is something that grows with you, and can be there no matter what phase of life you are in.  Bicycling is for everyone, especially if you “wanna live your life on two wheels”.  What have I learned in all of this?  Change is good; so are bicycles. 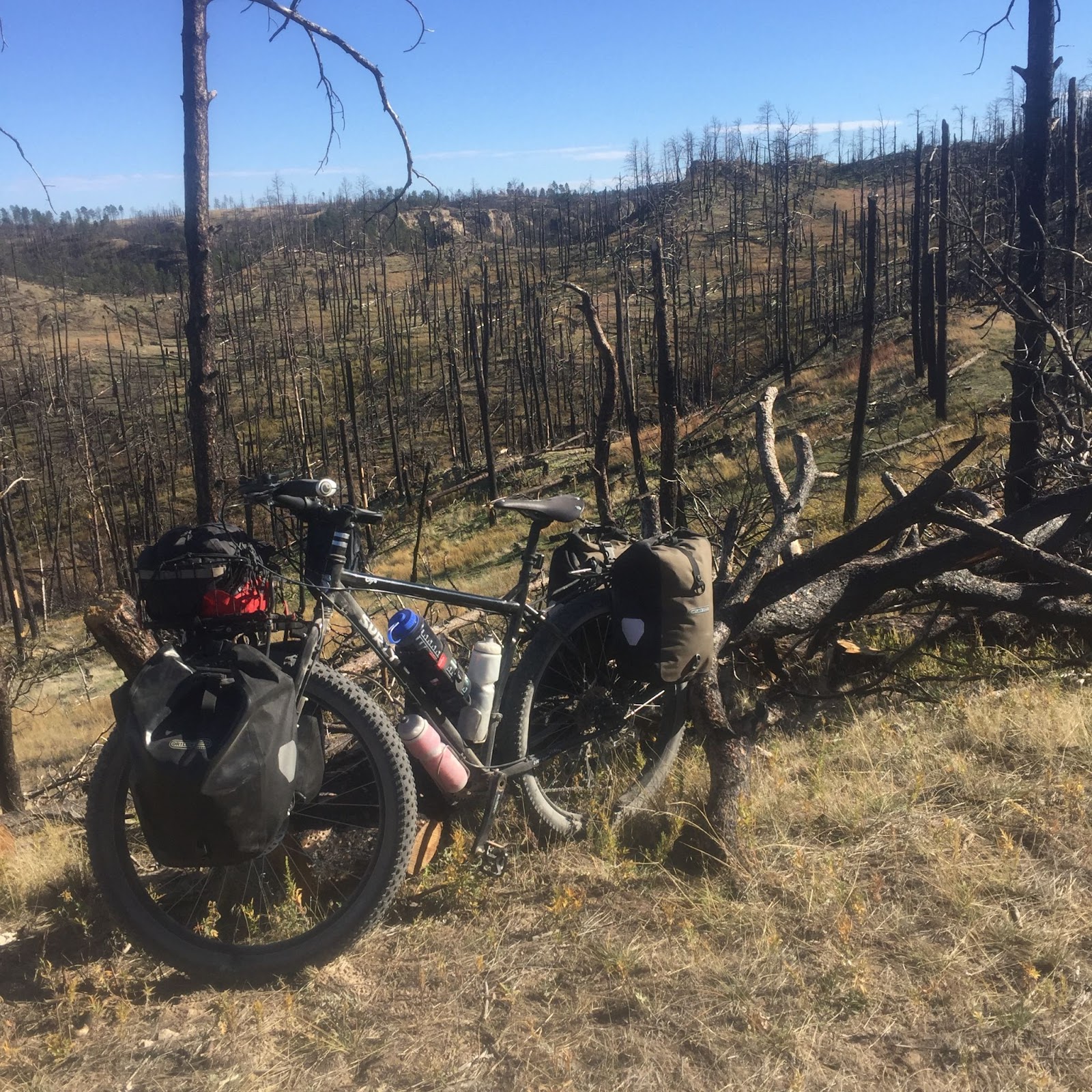 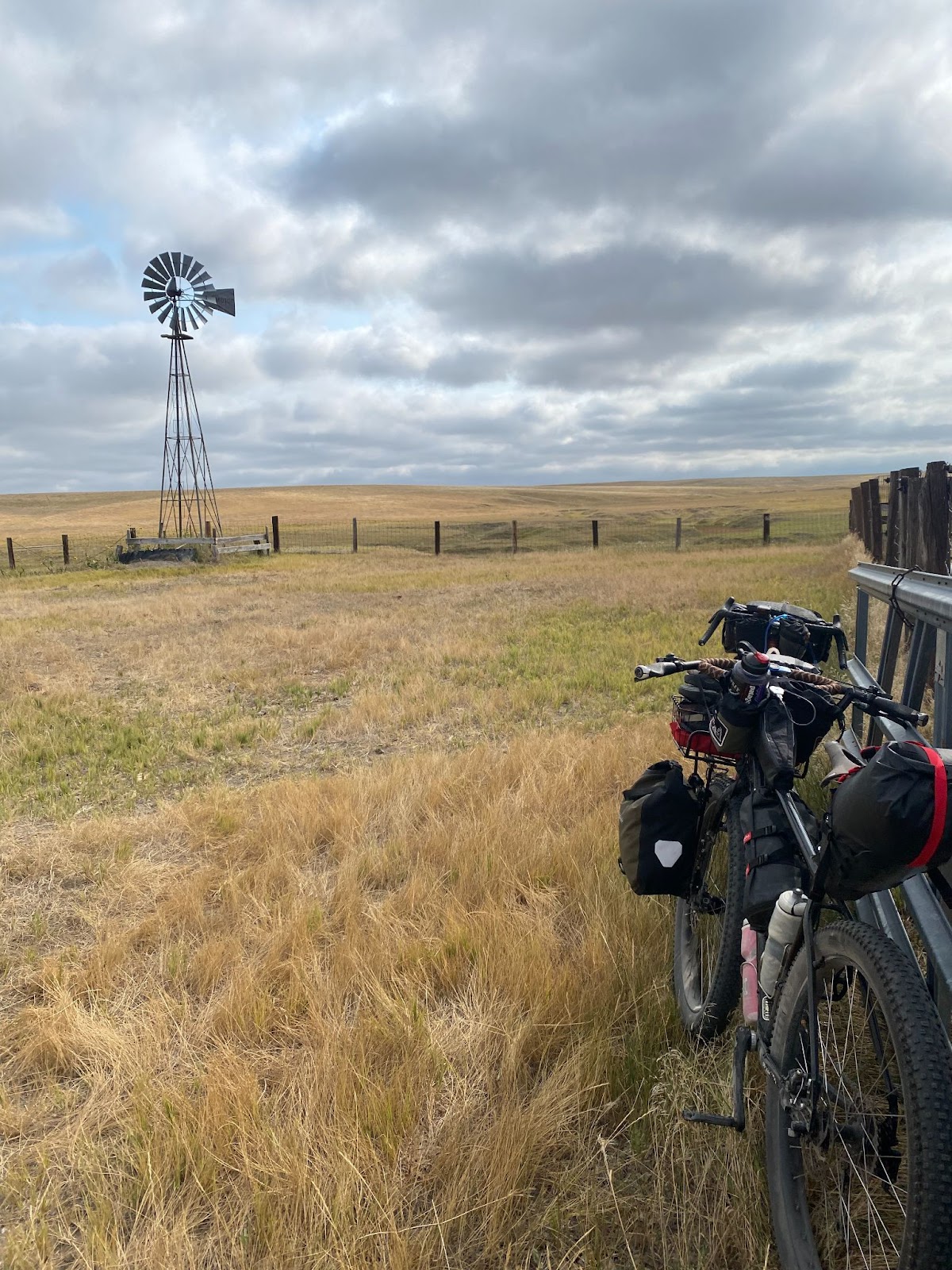 BicycLincoln is a 501(c)(3) organization that supports and promotes bicycling in the city of Lincoln.